‘Then they remembered his words, and returning from the tomb, they told all this to the eleven and to all the rest.
Now it was Mary Magdalene, Joanna, Mary the mother of James, and the other women with them who told this to the apostles.
But these words seemed to them an idle tale, and they did not believe them.’
(Luke 24:8-11) 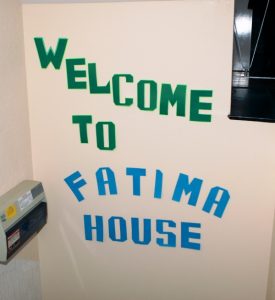 At Fatima House we repeatedly hear that same message ‘they did not believe me’. Needless to say these words turn into powerful, life-transforming words when communicating decisions from official organisations such as the Home office or a Magistrates’ Court. These official letters tend to be plagued with terms such as ‘lack of credibility’, ‘forged documents’, ‘misleading statements’, ‘contradicting evidence’ and ‘inconsistencies’ to name but a few. These documents accompany the application forms of women referred to Fatima House, so in fact they express how they are ‘introduced’ to us as an organisation. These women carry the painful experience of not being believed, challenging us to confront that hurt. When faced with this reality, we at Fatima House offer a ‘faith-filled’ response: we choose to believe. In actual fact, I think that defines the nature of the way we welcome these women at Fatima House, we tell them ‘in here, you are believed’.

In today’s cynical world, that response may sound naïve and unsophisticated, but Fatima House’s response is both a faith and hope-filled one. Like the three women in the Gospel, we choose to ‘remember’ that when people are believed their lives begin to transform. Aaman (not her real name) came to Fatima House in May 2017 with her dreams shattered having been expelled from the asylum support system. At Fatima House she felt the welcoming and non-judgemental attitude of the volunteers.

She availed herself of the counselling sessions and received the weekly personal allowance from the destitution fund, whilst also receiving guidance from sessions with the Fatima House legal advisor. Crucially, that advice and support helped her address the core issue of her asylum claim and eventually allowed her to gain leave to remain as a refugee in the UK at the end of 2018. Aaman’s story speaks of hope meeting joy. At Fatima, we choose to ‘remember’ her story when we serve each resident. 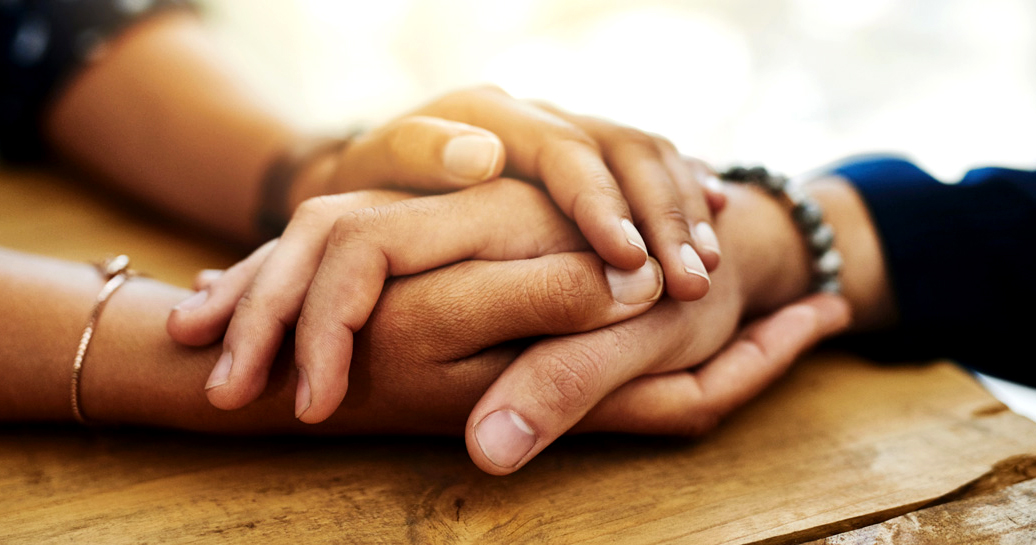 Many good things are happening at Fatima House. The foundation partner organisations (Father Hudson’s Care, Columban Missionaries, Caritas Archdiocese of Birmingham, a local parish and the Archdiocese of Birmingham) have renewed their commitment to the project and thanks to the SVP we continue to offer financial support to the residents. Counselling sessions continue to be offered to residents, and a new weekly ‘Well-Woman’ session has begun, delivered by a volunteer nurse.

As we journey with the residents, we realise that some of them struggle considerably to regain asylum support, meaning it takes longer for them to move on. The provision of hospitality, mental and physical wellbeing sessions and, most crucially, the co-ordinated efforts of the referral agencies in providing a legal action plan for each resident aim at improving this moving-on strategy.

Please continue to keep the Fatima House residents in your thoughts and prayers.

Fatima House is a partnership project that offers safe shelter to female asylum seekers who would otherwise be destitute and homeless. Based in the centre of Birmingham, the project accommodates up to nine women, supporting them to move forward.

It has an ongoing need for donations of essential items including toiletries, household cleaning products and non-perishable food, especially tinned vegetables. If you would like to make a donation, please contact Fatima House to find out their current needs. Email fatimahouse@fatherhudsons.org.uk or call 01675 434000.